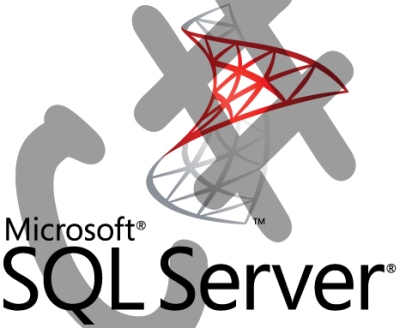 SQL Server is a relational database management system if we say it in the most basic sense. With SQL Server, you can handle very large amounts of data and store them securely. You can analyze stored data. In addition, requests from Client with SQL Server are met within a short time.

There are different editions of SQL Server developed for different purposes and situations. These are as follows.

SQL Server was a software that runs on Windows operating system and also on Windows servers.

Some of the services that the SQL server uses are as follows.

MS SQL Server : It is the core of relational database management system. Execute the SQL and T-SQL statements from the Client and manages them accordingly. It also administer queries and users data at the same time.

All Released Microsoft SQL Server Versions List until today is as follows.

Powered by IT Tutorial | Designed by SysDBASoft IT
IT Tutorial © Copyright 2020, All Rights Reserved
Do NOT follow this link or you will be banned from the site!